You are here: Home | About Bindy

Bindy is a Licentiate accredited member of the Australian Institute of Professional Photography. 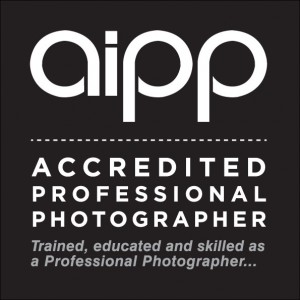 Bindy has a BA in Visual Arts, from Sydney College of The Arts, an Associate Diploma of Arts in Photography from Canberra Institute of Technology and a Grad Diploma in Secondary Teaching in Art from Charles Sturt University.  Bindy is a graduate of the Alpine Valleys Community Leadership Program.

In April 2013 Bindy returned to her hometown, Canberra, to release her third cookbook, The Canberra Regional Cookbook – a culinary guide, historical review and photographic journey, as part of the Canberra 100 years celebrations. The book was launched by Mrs Heather Henderson, daughter of Sir Robert Menzies, at Rodney’s Garden Cafe, and is selling well.

Bindy has exhibited her work in numerous exhibitions in Canberra, Sydney, Albury, Beechworth and Rutherglen. In 2010, Bindy was a finalist in the National Photography Prize for her work “Beneath the Dromana Pier”.

To see the launch of The Canberra Regional Cookbook click here